Atiyah won the Fields Medal in 1966 for "joint work with Hirzebruch in K-theory; proved jointly with Singer the index theorem of elliptic operators on complex manifolds; worked in collaboration with Bott to prove a fixed point theorem related to the 'Lefschetz formula'." In 2004 Atiyah and I. Singer were awarded the Abel Prize for their discovery and proof of the index theorem, bringing together topology, geometry and analysis, and their outstanding role in building new bridges between mathematics and theoretical physics. 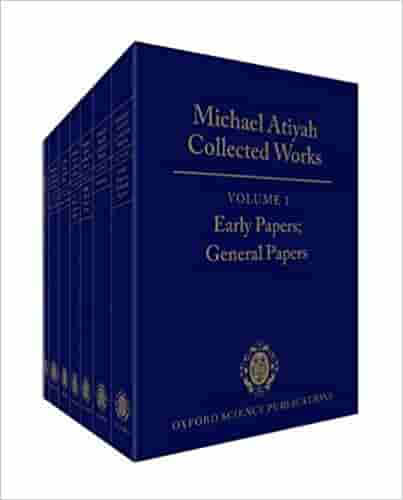 Atiyah's huge number of published papers, focusing on the areas of algebraic geometry and topology, have here been collected into seven volumes, with the first five volumes divided thematically and the sixth and seventh arranged by date. 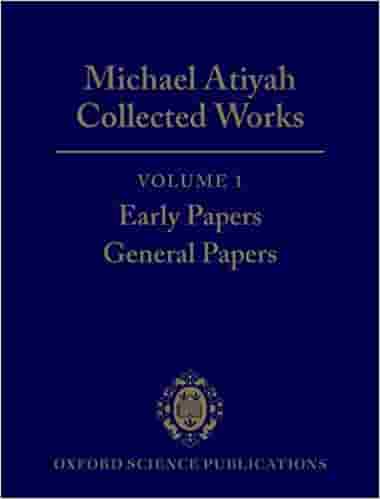 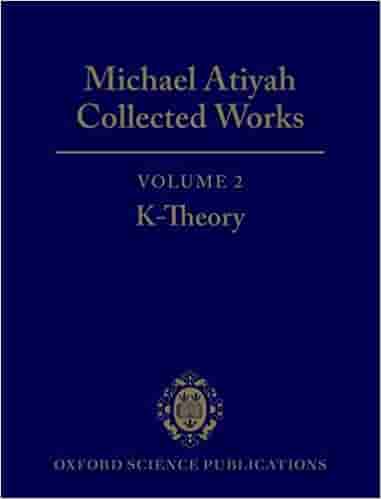 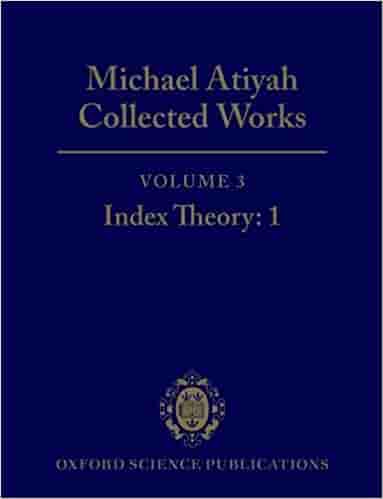 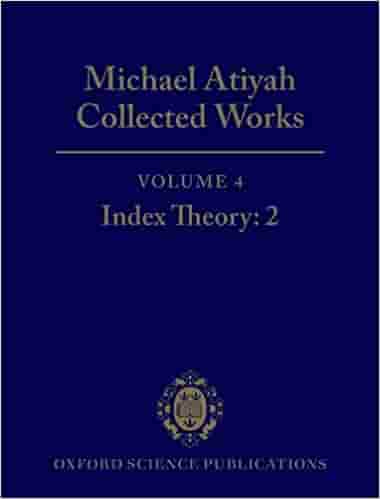 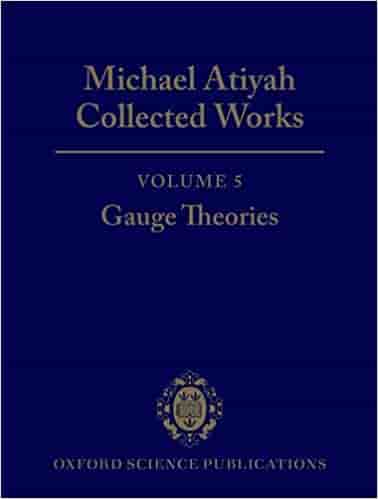 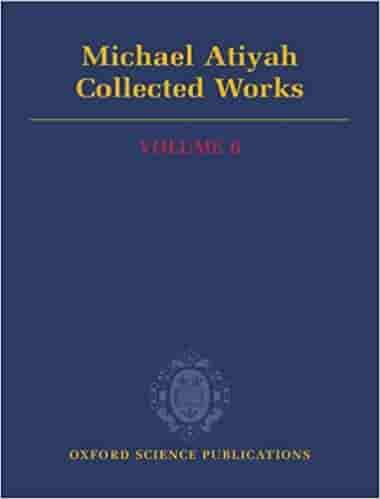 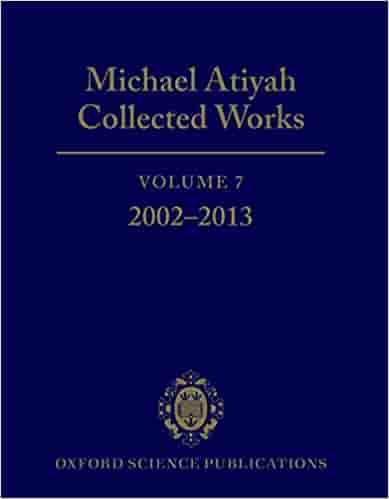 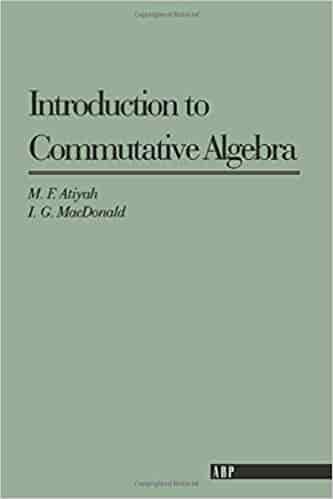 This book grew out of a course of lectures given to third year undergraduates at Oxford University and it has the modest aim of producing a rapid introduction to the subject. It is designed to be read by students who have had a first elementary course in general algebra. 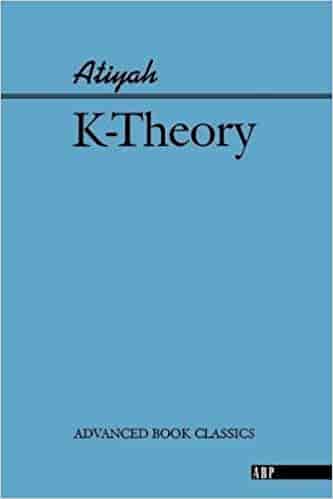 These notes are based on the course of lectures Atiyah gave at Harvard in the fall of 1964. They constitute a self-contained account of vector bundles and K-theory assuming only the rudiments of point-set topology and linear algebra. One of the features of the treatment is that no use is made of ordinary homology or cohomology theory. 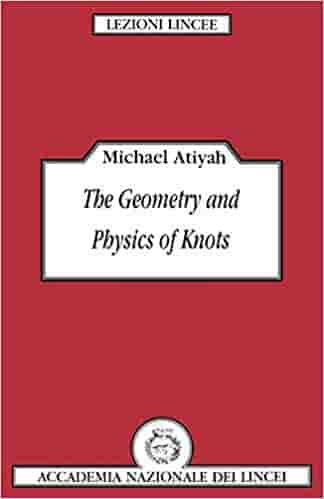 The Geometry and Physics of Knots

Professor Atiyah presents an introduction to Witten's ideas from the mathematical point of view. The book will be essential reading for all geometers and gauge theorists as an exposition of new and interesting ideas in a rapidly developing area. 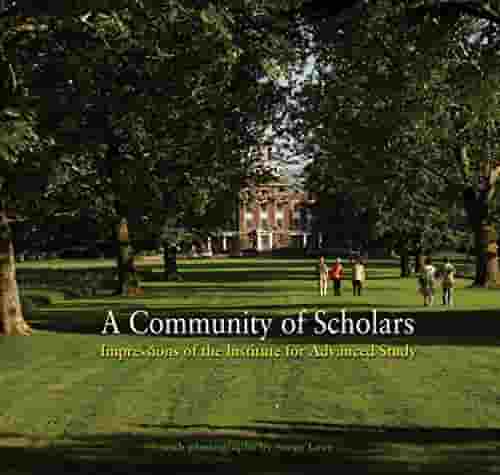 A Community of Scholars: Impressions of the Institute for Advanced Study

This beautifully illustrated anthology celebrates eighty years of history and intellectual inquiry at the Institute for Advanced Study, one of the world's leading centers for theoretical research. 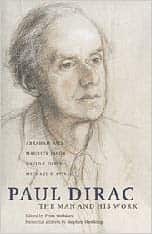 Paul Dirac: The Man and his Work

Together the lectures in this volume, originally presented on the occasion of the dedication ceremony for a plaque honoring Dirac in Westminster Abbey, give a unique insight into the relationship between Dirac's character and his scientific achievements. 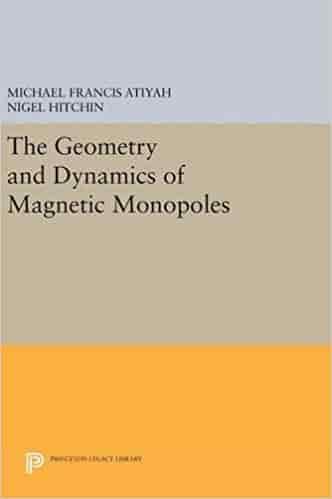 The Geometry and Dynamics of Magnetic Monopoles

In this book a particular system, describing the interaction of magnetic monopoles, is investigated in detail. The use of new geometrical methods produces a reasonably clear picture of the dynamics for slowly moving monopoles.

Vijay Kumar Patodi was a brilliant Indian mathematicians who made, during his short life, fundamental contributions to the analytic proof of the index theorem and to the study of differential geometric invariants of manifolds. 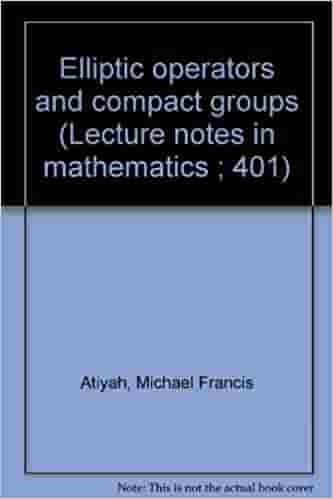 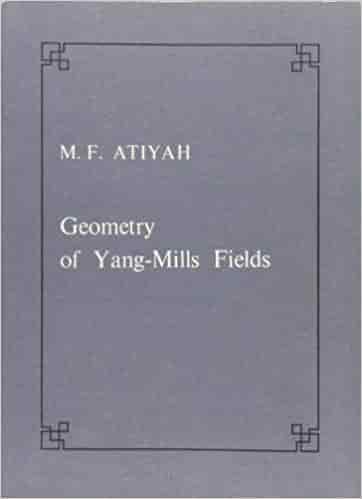 These Lecture Notes are an expanded version of the Fermi Lectures Atiyah gave at Scuola Normale Superiore in Pisa, the Loeb Lectures at Harvard and the Whittemore Lectures at Yale, in 1978. 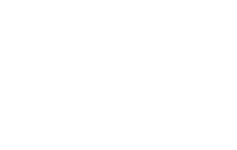 The purpose of this authoritative volume is to highlight recent developments in the general area of vector bundles as well as principal bundles on both affine and projective varieties. 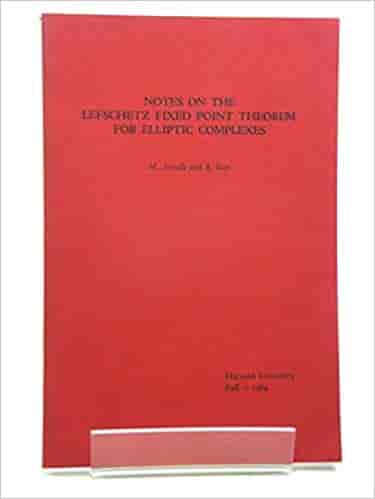 Notes on the Lefschetz Fixed Point Theorem for Elliptic Complexes 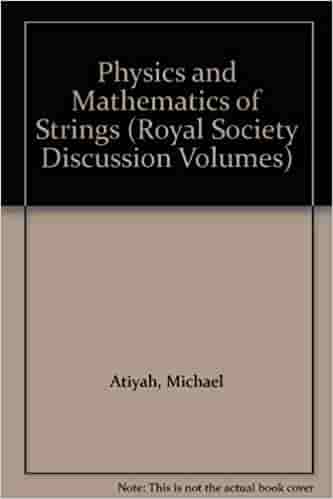 Physics and Mathematics of Strings 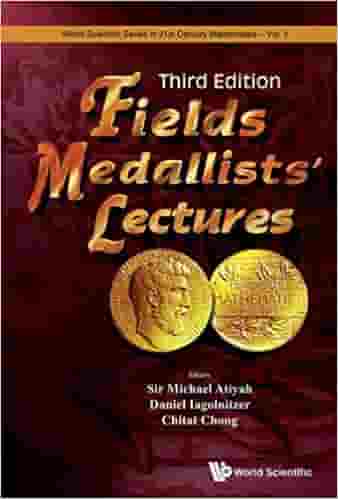 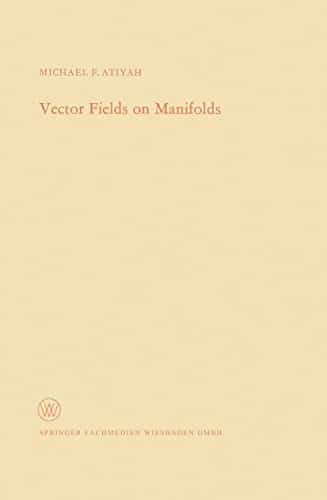 This paper is a contribution to the topological study of vector fields on manifolds. In particular we shall be concerned with the problems of exist­ ence of r linearly independent vector fields.