Ngô Bảo Châu received the Fields Medal in 2010 "For his proof of the Fundamental Lemma in the theory of automorphic forms through the introduction of new algebro-geometric methods." 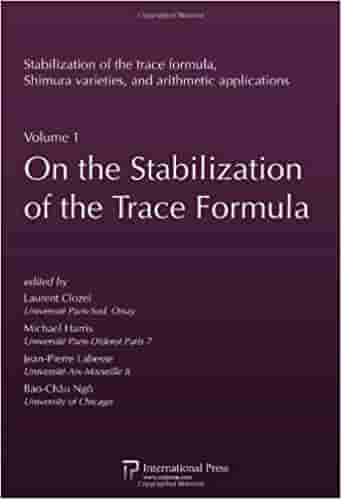 On the Stabilization of the Trace Formula

The books are intended primarily for two groups of readers. The first group is interested in the structure of automorphic forms on reductive groups over number fields, and specifically in qualitative information about the multiplicities of automorphic representations. The second group is interested in the problem of classifying l-adic representations of Galois groups of number fields.